*** PLEASE HELP MIMI FIND A NEW HOME! ***
This lucky kitty's life was saved by the ARH-Gosford team after she was surrendered to us a few weeks ago. She had been attacked by a dog... ...

PREFER TO READ?: Scroll down below the video!
Although there's lot's more to Mimi's story as you'll see and hear in this short 'Podcast with Pictures!'....

When she was surrendered to ARH Gosford, Mimi's injuries were minor but her bleeding painful ears were of great concern. Baking under a blazing Aussie sun had resulted in cancer on her ears and nose.

She is the sweetest little cat and ARH Gosford Emergency Vet Nurse Marinda took pity and decided to foster her and fix her up rather than euthanase.

At first she needed time to rest and recuperate to get the bleeding under control.
Her PCV (packed cell volume of her blood) was only 18% (29-45% is normal) indicating blood loss for quite a while.

She has endured all of this with great patience and is a happy cat that loves to eat, cuddle, talk and sleep!

Mimi is a pure white domestic shorthair, about 10 years old and now she needs a good home.

She will need to stay indoors for the rest of her life to avoid exposure to the sun.

She loves people, gets on with dogs and cats and is very laid back about life.

UPDATE: Mimi has now moved into her new home late November 2017 - Thanks to everyone for your interest 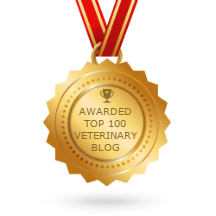 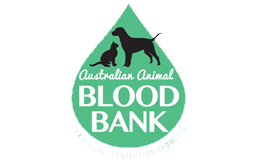 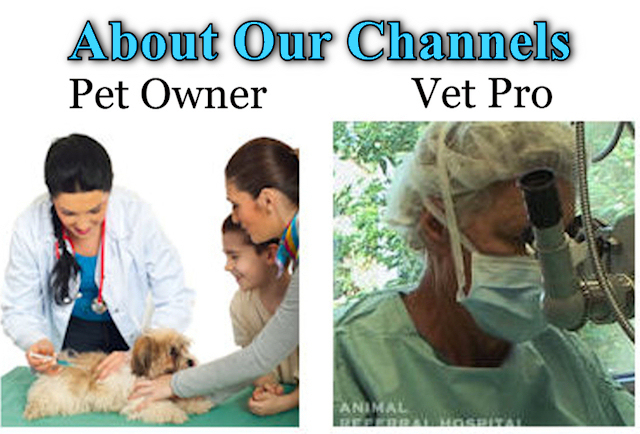